PLEASE FIND BELOW OUR FREE RESOURCES

Have you downloaded our new eBook yet?

Sign up to get "Let's Make it Better: My top 5 tips to move your media ministry forward" 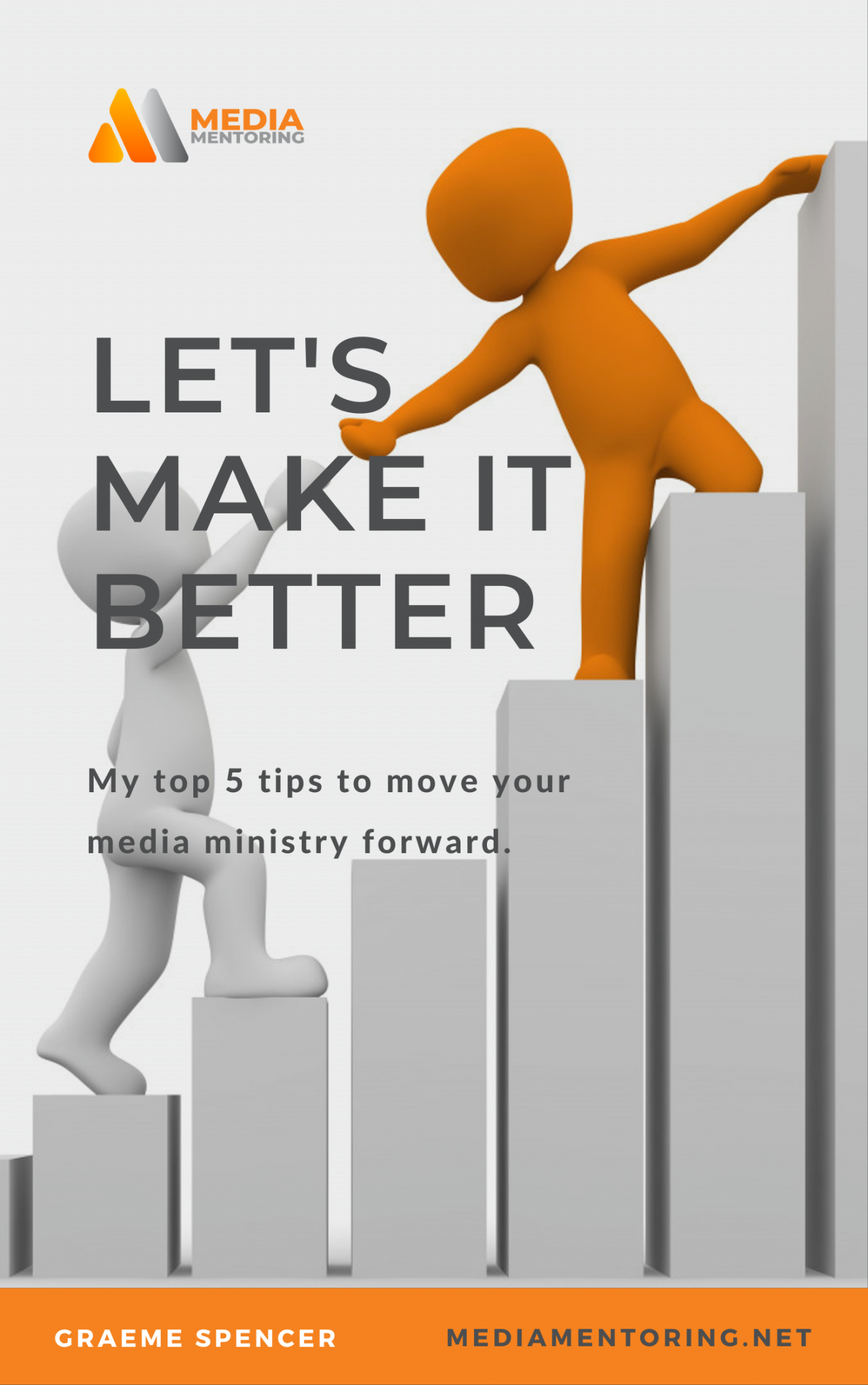 Get our Step-By-Step guide to improving your media output.

In this new eBook "Let's Make it Better", Graeme Spencer answers the questions you have been asking. With over 25 years of experience in Christian media, Graeme walks you through his top 5 tips to move your media ministry forward. This will be an invaluable resource to all those who want to grow and improve their media output or provide a great foundation to anyone starting out. 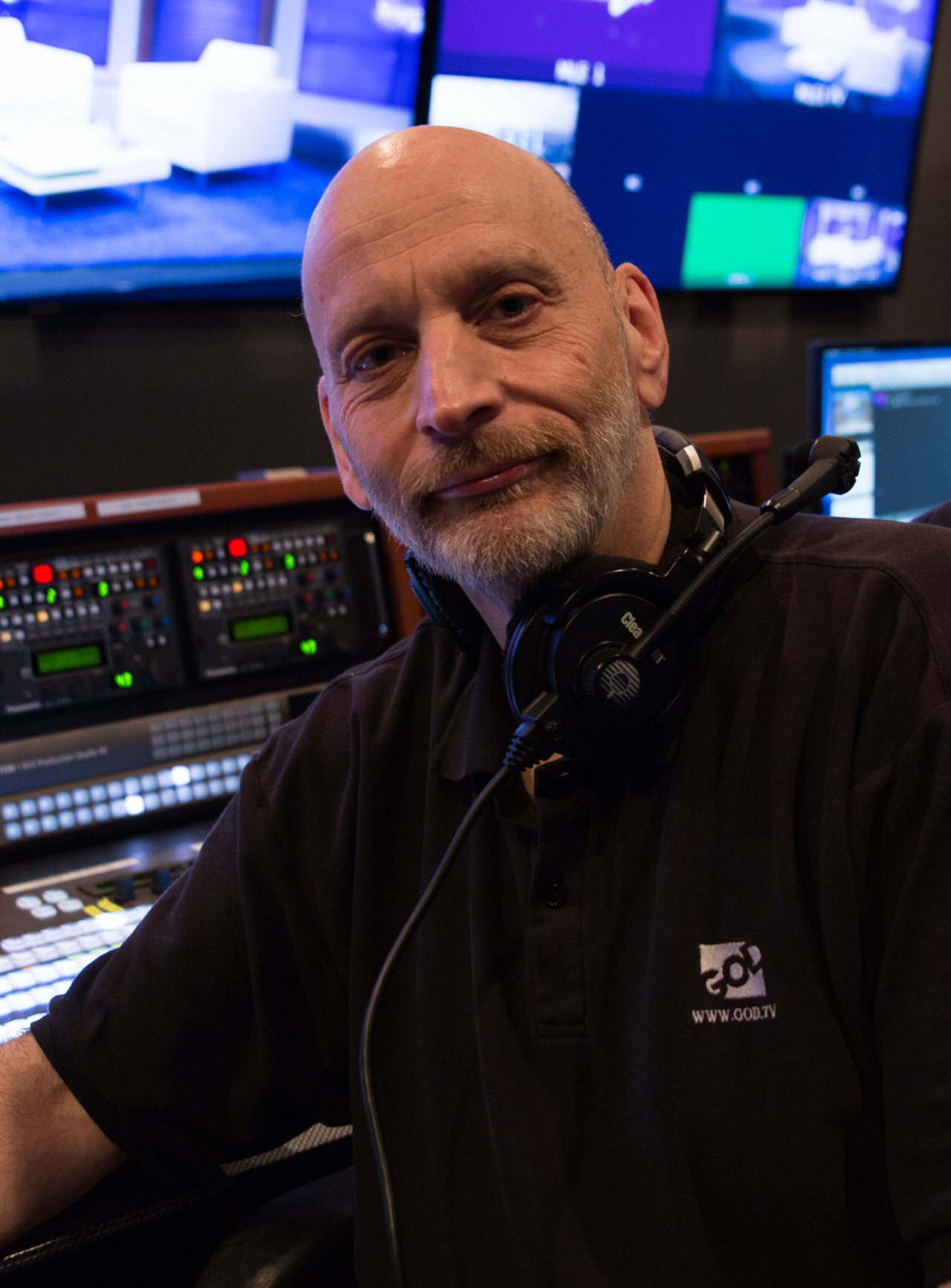 Graeme Spencer is a pioneer in Christian Media with over 25 years of experience. With a particular skill in live television, he has produced and directed some of the largest Christian events over the past two decades. Having worked in the USA, UK, Europe, Africa, Israel, Hong Kong, India, South America and Australia, Graeme is a highly regarded within the industry as a Christian media professional. He has produced thousands of hours of world class Christian television, won numerous awards and worked with some of the best known Christian minsters.

Our 2 page live streaming check list is a MUST HAVE for everyone involved in streaming their church services on a regular basis - follow our detailed checklist and make sure your LIVE STREAM works seamlessly every time - let us take the headache away from you!
Available in both full and low colour versions. 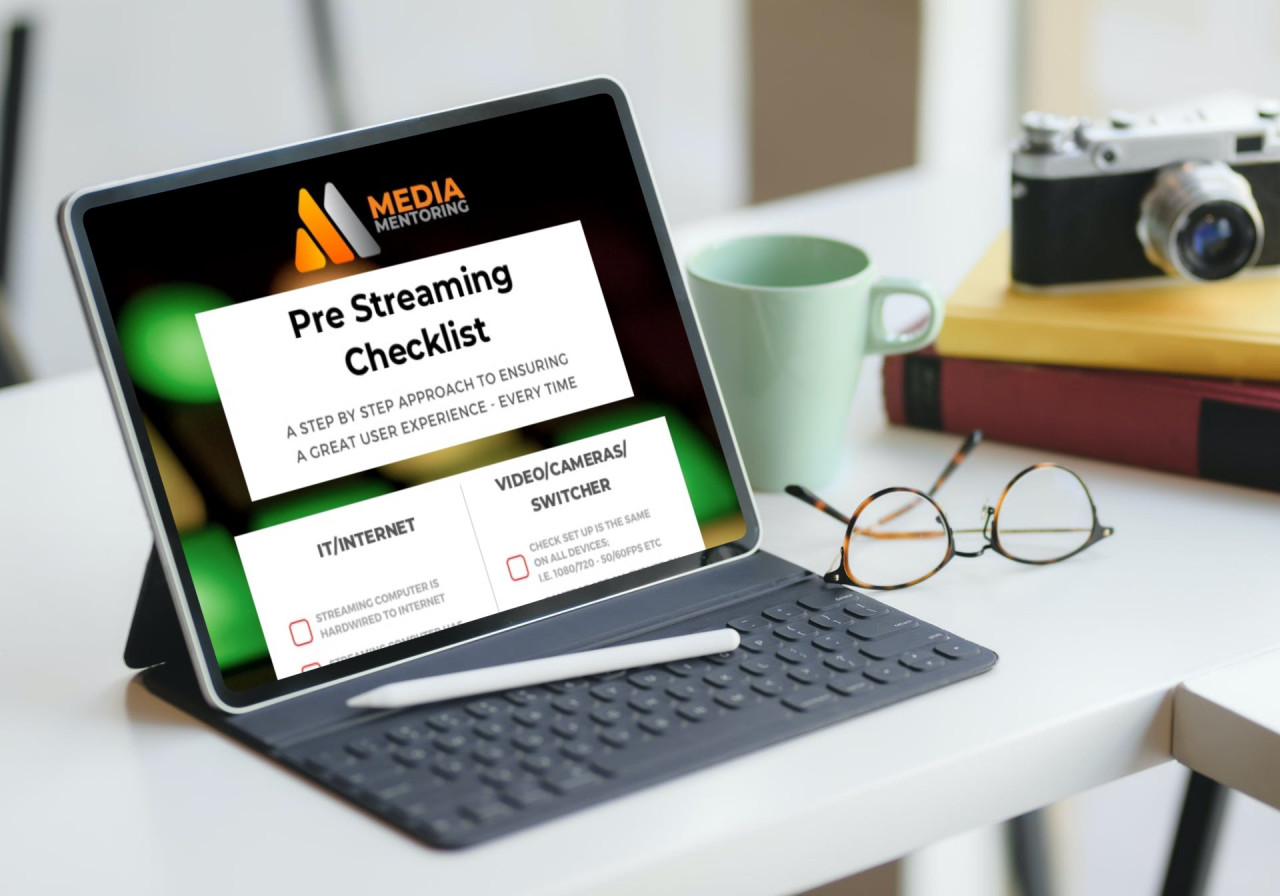 Our FREE info sheet will walk you through all the areas you need to consider when either starting out OR making improvements to your set up. Whatever phase you are at, this is a MUST HAVE for every media team - it will make sure you consider all the individual components that go into a sustainable live stream set up and includes 5 questions to ask yourself that can guide your decisions. 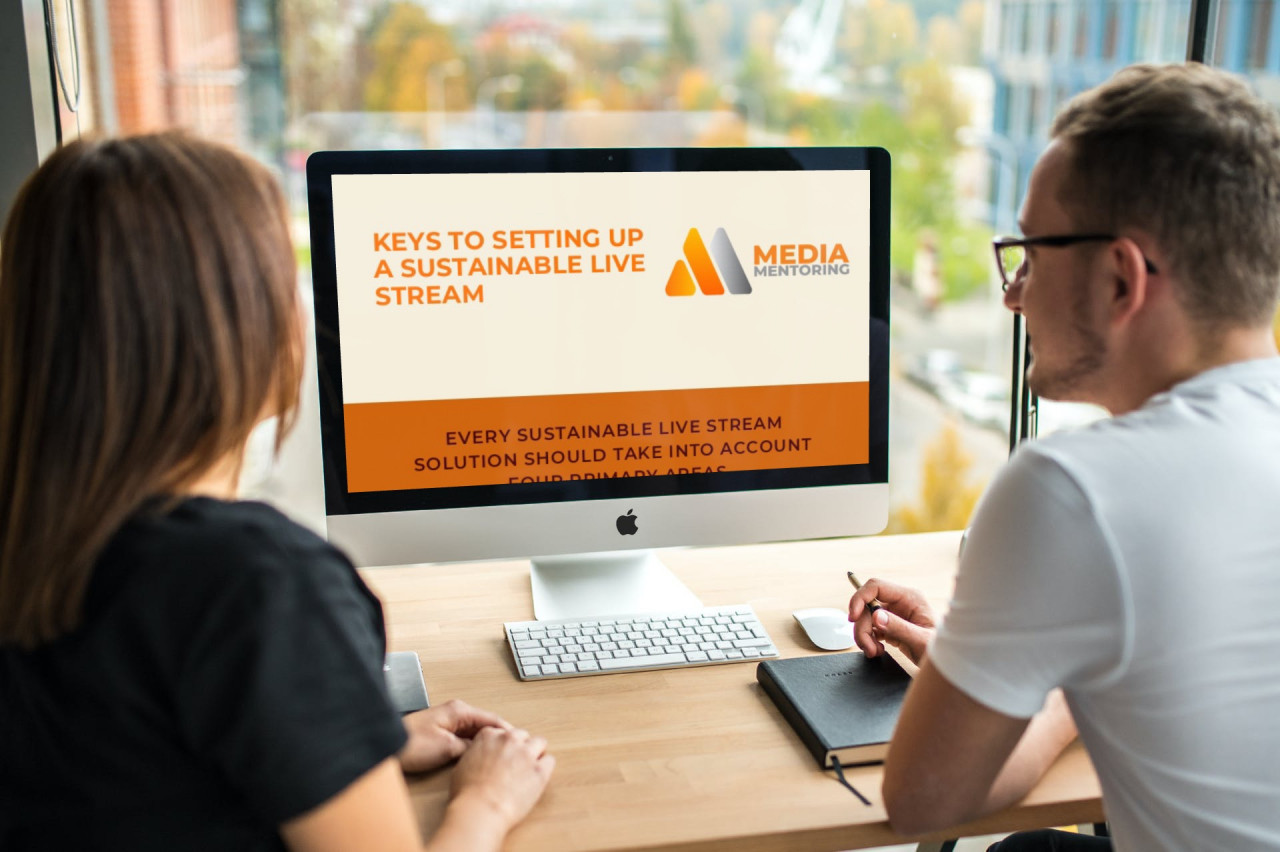 Make sure you sign up to our weekly newsletter

Our articles are all written with you in mind. Each one will take a look at some of your common questions and we will share our wisdom and insight into these areas - knowing that every situation will be different.
Our hope is to present good hints and tips that you can adapt to your individual circumstance.

Sign up to get the eBook emailed to you