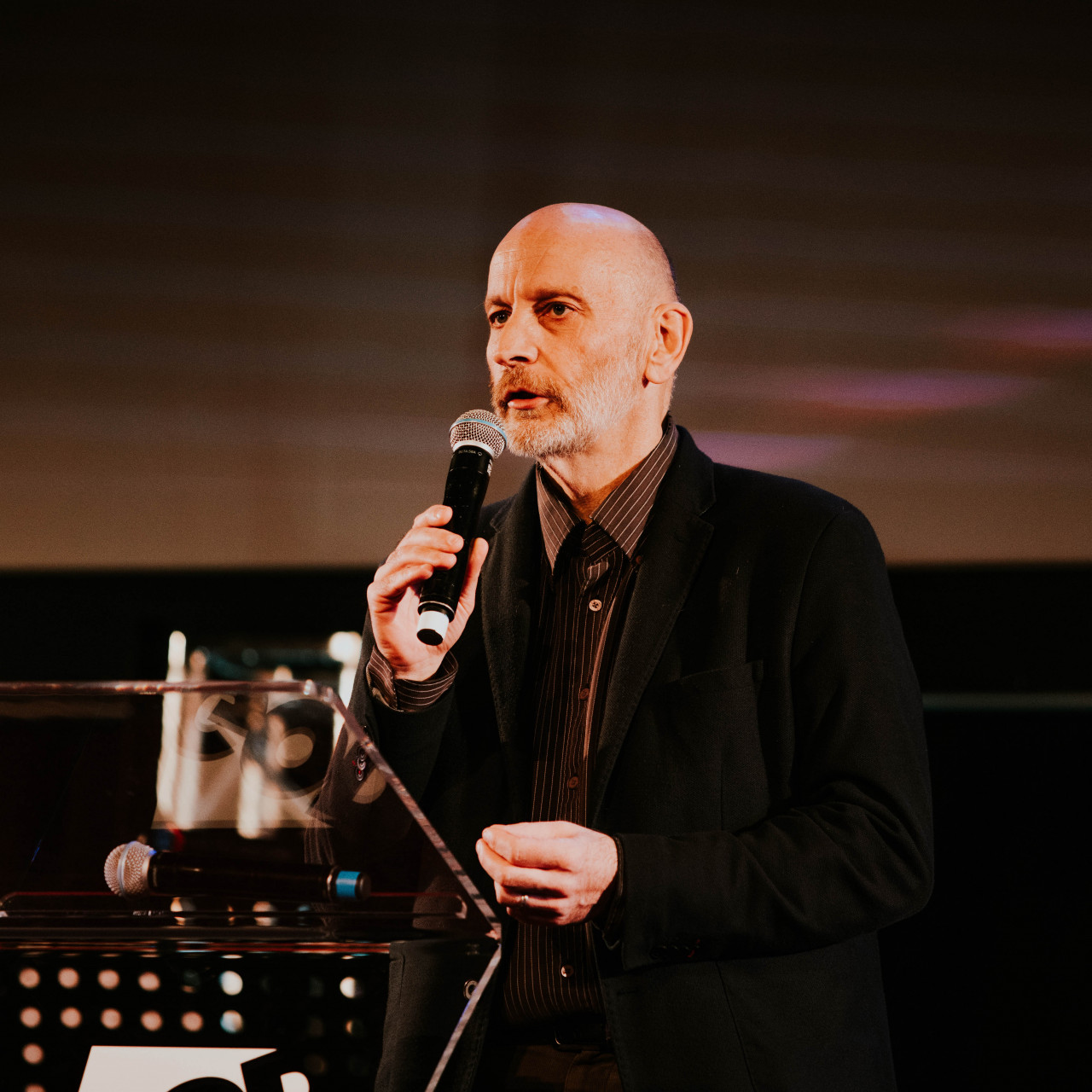 An experienced, award winning and highly talented television production executive, with over 25 years in the industry, Graeme is committed to the production and broadcast of strong, creative, informative and entertaining programming.

With considerable experience in faith-based television, Graeme has a detailed and extensive knowledge of this sector of the industry, encompassing both hands-on production and all operational aspects of a television broadcast environment.

Having considerable international experience, after being based both in Europe and the USA, he has developed an extensive network of contacts within the Global Christian ministry scene and is uniquely placed to help organisations expand and develop in the USA, Europe and internationally.

Skilled in all aspects of television programme production, covering a wide variety of different output, with an in-depth knowledge of the full production process from basic idea through to completed project, he has obtained numerous credits and won multiple awards during his career.

Experienced in people management and the leadership of creative teams, he is a trained “coach” and enjoys seeing the people around him excel in their gifts and callings.

A strategic thinker and creative leader, adept at problem solving, Graeme is a decisive visionary pioneer, keen to make a difference. He brings drive, creativity and enthusiasm to any project or organisation he works with.

I believe it is part of my personal calling and destiny to pass on what I have learned to you – the next generation – so you can run faster, jump higher and expand His Kingdom in ways I can’t even begin to comprehend. I want to mentor you to see you achieve all that is possible.
Join me!

By signing up now, you can help us shape the Media Mentoring Programme and you'll receive a very special price that will NEVER increase for the lifetime of your membership. We'll be looking for your input on what you want out of the programme - so please keep watching out for our emails and give us your feedback.

Once registration opens we will send you a link to register. No payment will be taken until you register.

RESERVE YOUR PLACE AT OUR FOUNDER MEMBER RATE - SET FOR THE LIFETIME OF YOUR MEMBERSHIP: 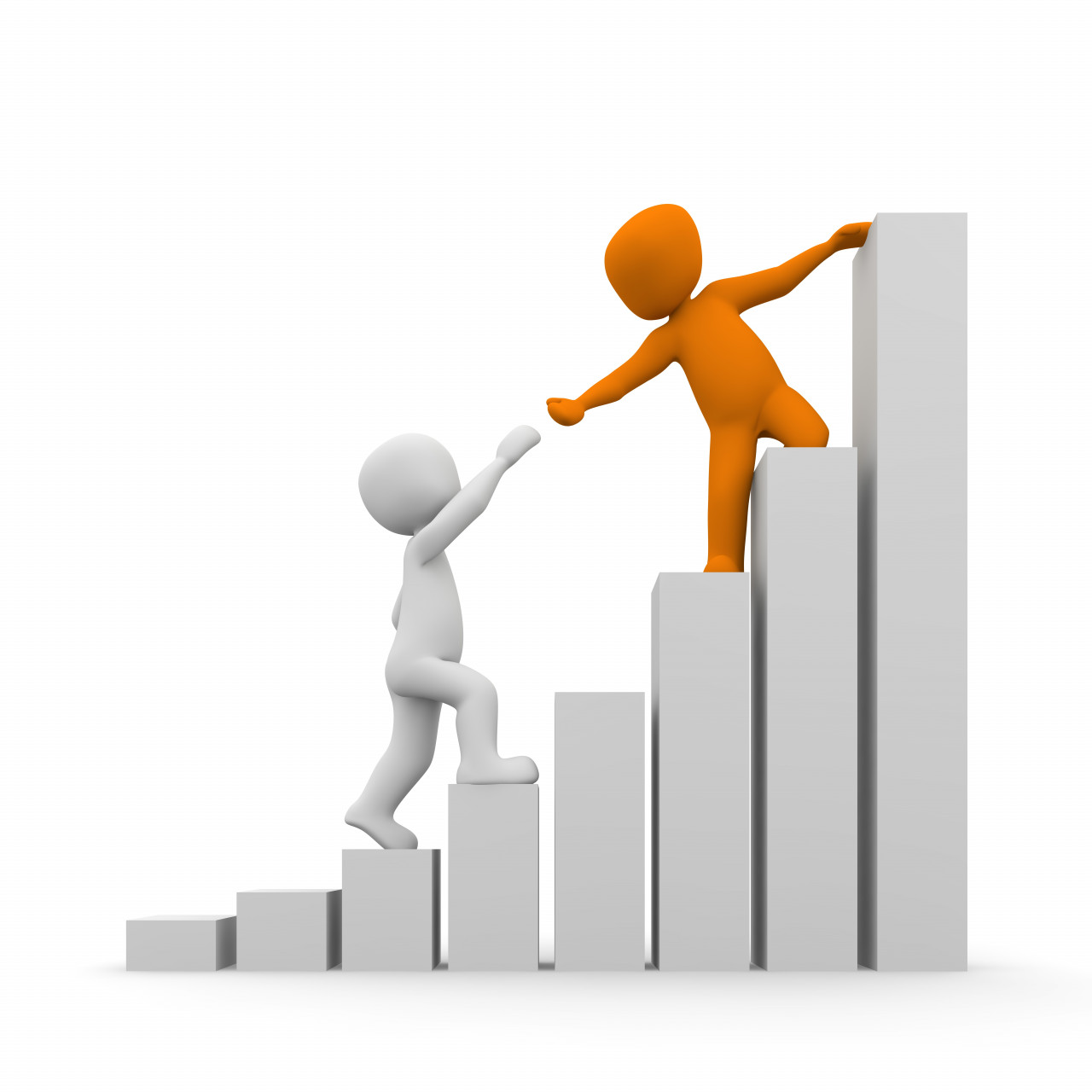