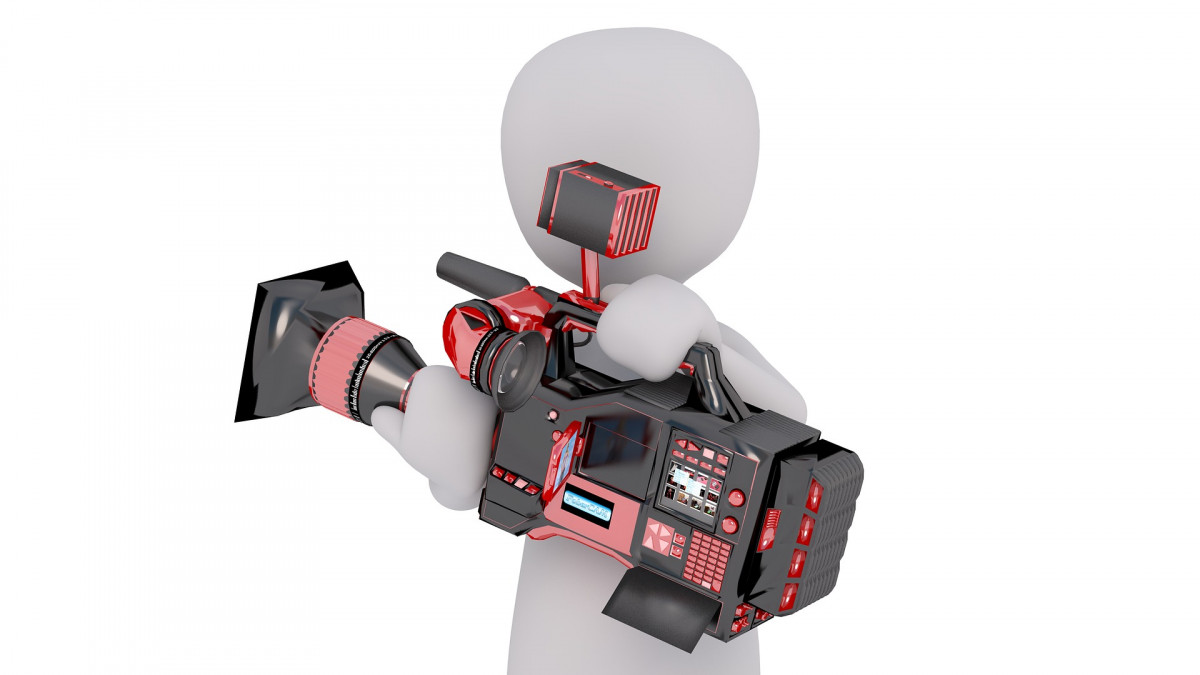 When you go from a single camera set up to a multi camera set up, where should you put the cameras? That's what we look at in this article.

One question I am asked is around camera placement for filming church services. Here is my suggestion for standard camera placements for churches who are looking to film their services. There are variations on this and there will be scenarios where a different solution is preferable. Often that will depend on the goals for the filming and the restrictions you may have, but for most situations, this is the best approach.

Here are a few quick caveats:

Regardless of how many cameras you have, follow the plan outlined here for up to the first four. After that, where you place further cameras is about creative decisions, for instance, adding hand held cameras, roving cameras, a track and dolly, Jib, high wide or POV (point of view) camera. These can add to the creativity of your coverage. One final thought before we look at placement – three cameras, well operated, with a good director can cover most of what a church needs for broadcasting. Let’s dive in.

Camera 1 – This is the most important camera when it comes to filming stage activity. Place it front on and central to the stage, [FIGURE 1] with the camera lens at the same height as the eyeline of the person on stage. You can have the camera higher OR lower but you want to keep within a 10 degree “arc” up or down. The aim of the camera is to “follow” whoever is on stage as tight as possible (usually waist up) and keep the person “fixed” in frame whether they are moving or not. You may need to build a platform to put the tripod on to make sure the lens is at the correct height.

Camera 2 – Often I see people place this camera off to the side of the sanctuary to provide a different angle to Camera 1. I don’t recommend that. Instead, I would suggest this second camera should be by the side of Camera 1, [FIGURE 2] as close to it as possible, at the same height. The reason for this is that you can then “frame” this camera on a wider shot than Camera 1 which allows you to cut between the 2 cameras while maintaining the same eyeline. A camera off to the side will introduce profiles (which may not be the most flattering) and also you then need to consider what is in the back ground of that shot as well. So, my recommendation is side by side with the main camera. The other benefit of this is that (depending on your lenses) you can alternate WHICH camera is close and which is wide to allow the camera operators a break from the intensity of covering a preacher (particularly if they move around a lot). It also means that if you have a preacher who “addresses” the audience at home by looking at the camera, you can vary the framing without breaking eye contact. This works, because the distance the cameras are from the stage means you won’t be able to tell which camera they are looking at.

Camera 4 – As I mentioned before, it is possible to film most church services to a good standard with only three cameras (the caveat being the operators and director are good and know what they are doing). Of course, more than three cameras is a wonderful bonus. A fourth camera though can ramp up the creative coverage of a service. I won’t be prescriptive on where this camera is best placed [NO DIAGRAM IS PROVIDED} as I want to encourage your creative thinking – BUT here are four suggestions you could consider:

Once you have these four cameras in place, everything then is about creative choice rather than standard layout. I urge you though to work hard on improving the skills of your camera operators, which will be more beneficial (and cheaper) than adding extra cameras. I once shot a music event where we had some major technical challenges and were only were able to get three (out of six) cameras working by the start of the event BUT because of the quality of the camera people, the coverage was still very good – great camera people are better than more cameras every time.

One final thought that is relevant right now. When we have either no congregation or fewer people in the congregation than usual, bring the cameras closer to the stage to create a more intimate feeling for the people watching at home. If you don’t need to have the cameras all the way at the back, move them forward.

You can get our weekly newsletter delivered directly to your inbox every Wednesday with insight, tips and articles to help you take your media to a new level. Sign up here to make sure you don't miss out on all we have to share with you.

Do you get our weekly newsletters?
Sign up to make sure you do.